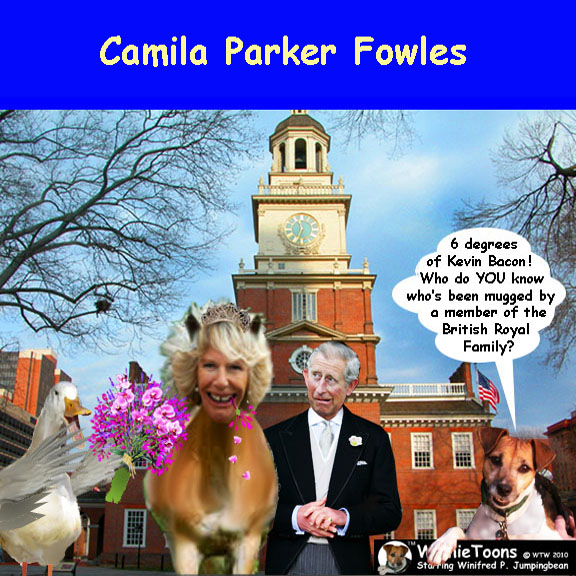 This past Tuesday, when I went to the BNI (Business Networking International) meeting at the Palm Restaurant – I was doing-so as a substitute for my neighbor, Debbie, who is a member, and lives across the street from me.  Members need to get a representative if for any reason they’re unable to attend.  Debbie had a photo-shoot, so I was her selected substitute.

Debbie is a lovely and graceful woman who has always reminded me of a cross between Audrey Hepburn and Merle Oberon.  And like both of the aforementioned grand ladies, Debbie had been trained as a dancer.  But for all her poise, she’s has had more than her fair share of life’s hard-blows.  She’s a petite woman to look at, but in the same breath, a cancer survivor.  I have great admiration for her strength, her humor and her generosity of character.  Over the years, Debbie became a dance photographer, as one cannot be a dancer forever.  But a real artist can keep the spirit of the dancer alive inside, as is true with all the arts.  Sometimes her photographs are startling, athletic moments frozen in a flash of time — images of dancers nearly flying with a freedom most of us can scarcely imagine.  Sometimes they’re silhouettes where the body of the dancer suggests Japanese brush-work calligraphy, no doubt in honor of her Japanese mother, who’s deft hand knew it’s way around ink and brushes.  Her mother’s watercolors of flowers were flawless.  But Debbie herself, does NOT have good luck with flowers at all.

In my giving a business presentation at the Palm, hawking the flawed-wares of Google AdSense, I was there primarily as Debbie’s substitute – trumpeting her skills as a photographer — that said, as a guest, I was also granted the opportunity to give my own presentation.  At the end of the meeting during the networking segment, a young woman who represents a local flower shop, handed me a lavish floral arrangement, asking me to take it and give it to Debbie when I saw her later in the day…  Whereupon I launched into the following story, and in my own absentmindedness, promptly forgot and left Debbie’s flowers behind.  My mind is prone to “senior moments” these days…

One Saturday morning a couple years back I ran into Debbie around the corner from our little 19th century Philadelphia alley, hanging onto a brick wall, laughing so hard that at first I thought she was crying.  I approached her with concern and then realized she was in complete and total hysterics, unable to even speak, choking to try and explain herself.  Her laughter was so infectious, that I started to laugh with her, even not knowing what in the world we were  laughing AT.

In-between gasps, Debbie told me she had just been to collect a check from a client who helped to underwrite the expenses of a struggling local dance troupe.  The dancers were so delighted with her work, that they’d asked her to come to their patron’s office to collect her check in person as the ‘pocket-poor’ dancers had been so pleased with the images she’d captured, they pulled their meager funds to show an extra measure of appreciation by way of a gift — there waiting for her.

To get to Olde City, Philadelphia from where we live in Washington Square West, one always cuts through Independence Hall.  Debbie is never idle for long, and wanted to complete this errand so as to move on to the next task at hand.  Independence Hall can be over-run with tourists, film crews and come-what may.  So she pushed her way through to her destination across town to the vicinity where Benjamin Franklin once operated his famous press.  On arrival, she found waiting with her check, the most beautiful arrangement of exotic tropical flowers she’d ever seen.  It was a HUGE bouquet with soft purples and glowing blues offset with warm magentas.

This was an enormous expense for these dancers to afford, and nothing had been skimped in this arrangement to show their appreciation.  She knew at once where she’d place it  – on the little vestibule table in the entrance hall of the home she shares with her husband and son.  After exchanging hugs and heart-felt “thank-you’s”, Debbie rushed home to get the flowers into water before confronting the balance of her tasks remaining.  Again she took the short cut through Independence Hall to reduce the time, but the crowd was unusually thick. While trying to work her way through the crush of people, with the flowers held high above her head, an old friend grabbed her saying “Debbie, I haven’t seen you in ages – come with me, I have a special surprise for you.”  She tried to decline but found herself persuaded past velvet ropes and into the glare of television cameras.  Before she could even get her bearings, out came Prince Charles with Camilla Parker Bowles by his side, who without skipping a beat SCOOPED the flowers out of Debbie’s arms and ran away with them.  A slow-motion “NOOOOOOOO…!!!!”  rang inside her ears as she found herself being mugged and robbed by a member of the British royal family on international television.   Cameramen and reporters swooped-in on her pressing her for information on how if felt to have presented such a lavish floral arrangement to the Duchess of Cornwall.  She was so stunned, all she wanted to do was call the police and have the woman arrested, but instinct told her to remain calm and smile…

She stammered out a few polite words into the cameras representing , ABC, BBC, NBC, CBS and FOX, and stumbled home feeling fortunate not to have been robbed of her hard-earned check as well.  That was when I ran into Debbie on the street giggling like a madwoman, with the story of a lifetime bubbling behind her funny bone.

And here I was several years later at the BNI meeting forgetfully leaving Debbie’s flowers behind, calling the Palm to learn they’d been taken by a stranger.  I bought Debbie a new and even more lavish arrangement.  She deserved the flowers, they were, after all, hers.

But in the moments immediately following her being mugged and robbed by the Duchess of Cornwall — and in between sobs of laughter, she asked me “How am I ever going to explain to those dancers what happened to the flowers they’d bought for me?”

I told her the flowers were no longer flowers – they were all the more priceless for their fate.  Her husband, Gene later consoled her by saying – “At least the flowers didn’t do to waste – you know the Duchess went back to her hotel room later and nibbled on the buds”.

A flower lasts but a moment in time, while a good story lingers with a bouquet all it‘s own.

7 thoughts on “Molested by the Royals? What’s this world coming to…?!!!”