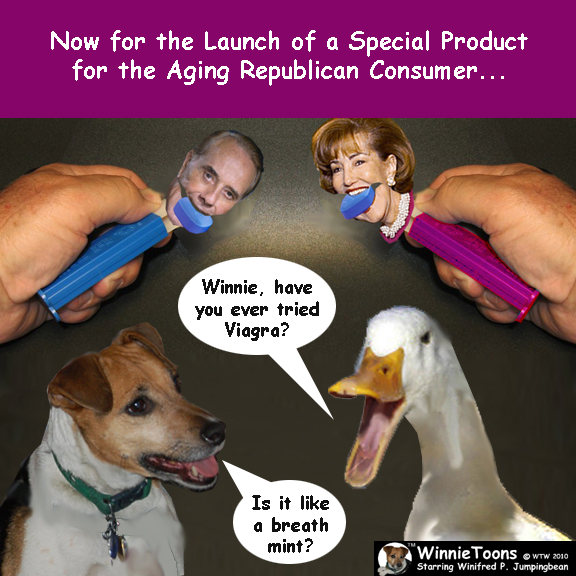 I actually decided to lift my heavy-head off the pillow and get out of bed this morning.  I even made myself shower and straighten the house.  I’ve been a bit ‘blue’ lately.  The impending holidays don’t help.  But I got to thinking about my career as an artist, if “career” is even the right choice of word.

I began my professional life full of vim and vigor.  I held 3 jobs simultaneously working part time at two museums while caretaking an historic house open to the public where my payment was a small apartment.  I also freelanced.  Life was full of possibility, or at least it seemed so at the time.

Since those simpler, yet busy days I’ve worked in retail merchandising display, advertising, more museums, and spent decades as a freelance artist.  My career as a freelance artist, like everyone who attempts that difficult and uneven balance, was to market myself as capable of doing any number of things to keep an income generated.  I specialized for a while in hospital murals.  Another block of time has been spent as an architectural model builder, portrait painter, children’s book illustrator and art director.  I’ve worked behind the scenes on movies, stage plays, TV commercials and come what may.  But steady employment in a fluctuating sector of the economy is not for the weak of heart.  Sometimes you long for something reliable, which is how I got suckered into my last 9 to 5.  Well, that, and the fact that 9/11 had snuffed-out the freelance art business for a prolonged dry-spell.

Some years back I had a brain-storm — more like coastal damage — that I should start a specialized wedding gift business.  I called my business “WeddingMats”.  And no, they were not absorbent.  I have always hand-painted a small floor cloth for friends when they got married.  I’d incorporate things into the imagery that were special to the couple…  what kind of flowers the bride would carry – the color-theme of the wedding – a romantic spot where the couple met.  With the help of a friend who offered to back this venture, THOUSANDS and THOUSANDS of dollars were flushed down the toilet to launch and advertise this concept.  The concept, simply put was this: A WeddingMat is gift that allows the marrying couple to have the very spot where they stood and exchanged their vows as a permanent keepsake to save and frame.

My WeddingMats were very pretty, if not a little sophisticated for the average American.  but after a launch that included Bride’s Magazine, Modern Bride, Martha Stewart Living and ‘O’ for Oprah – this was a concept the purchasing public was not clamoring to buy.  It flopped, not critically, only financially flat-lined.  The public couldn’t wrap their minds around  standing on a Ketubah.

I’m realistic in accessing that my business ventures have been esthetic successes and financial failures.  Especially whenever I attempt to reach a mass audience.  My children’s book, Wings of Love written by Elizabeth Bernet was marketed as a Christmas gift book that somehow the publisher failed to get the book to store shelves until January 6th, missing the holiday shopping season all together — and then cancelled our contract for abysmal Christmas sales figures.  It was a very pretty book.  Oh well.

At the height of the Clinton attempt at health care reform I muraled a number of hospital interiors.  But suddenly hospitals, in a mistaken reaction to the public sentiment, stopped commissioning murals for a while as if such interior frivolity represented a wasteful use of money.  They’re now doing them again, but the market is flooded, I’m older and tired, and not so sure I want to reenter those waters.

I’ve been an artifacts mount-maker for a museum.  I’ve worked on an oil-pipeline.  I’ve done house construction and worked as a mason’s apprentice.  I’ve done it all except taking my clothes off in public — and only then due to a lack of demand. 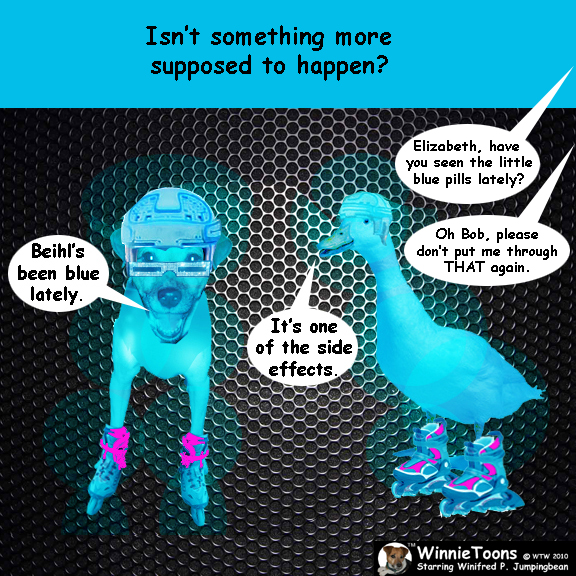 With my talent for offering-up product ideas the public is not clamoring-for, today I’ve decided to launch my latest product idea on a stellar path to nowhere:  The Bob and Elizabeth Dole His and Hers Viagra-Pez Dispenser.  This is THE perfect gift for those stodgy old republicans who get out the vote to send the country forward toward a backwards future.  I don’t actually mind Bob and Liz, but we know they use the product.  He was the Viagra spokesman after his unsuccessful bid for the presidency.  In hindsight, they weren’t bad as old republican go.  So this year when you’re shopping for the perfect stocking “stuffer” for elderly republicans, Keep the Bob and Elizabeth Dole Viagra-Pez Dispenser in mind.  Come to think of it, I’m removing this product from the market – the republicans had already had too much of a shocking “up-swing” in the last “poles.”

2 thoughts on “Am I Blue or is it Just the Light in Here?”