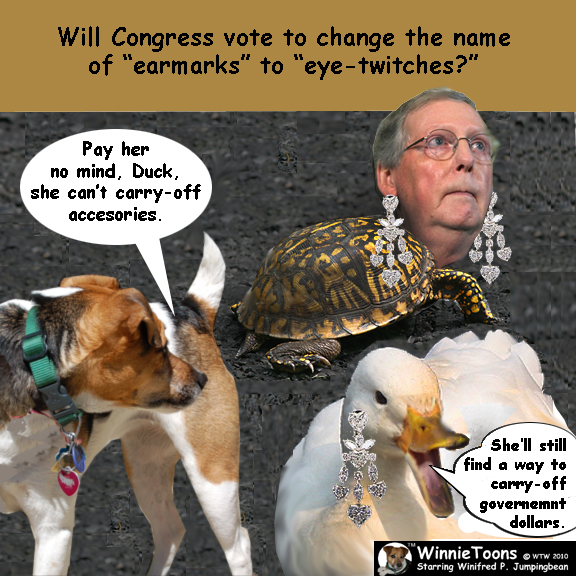 I take a testosterone supplement because medical science has decided FOR ME I’m not man-enough to take care of bio-physical matters all on my own.

Friend of mine had her leg cut-off and told me the foot still itched.  Understood.

I have no idea where the synthetic goes.  Like the economy.  Money doesn’t disappear.  It merely goes somewhere else.

OMG – My body is the messenger.  I am the Cassandra of my time.  Like the squid who predicted World Soccer tournaments — MY body predicts the American financial environment.  Both are in deterioration by a careful blending of benign neglect, blatant ignorance and the willingness to believe other people know what they’re talking about.

Now I’m on some-sort-of 5000x testosterone solution that comes in a blunt syringe with the instructions clearly printed on the tube “For Oral Use Only”, but with an attached tag which reads: “For External Topical Use Only”.  I figured I didn’t want to eat it the shit, so I rub it into my shoulders.

I am a medical miracle.

I’d consider a sex-change, but it’s honestly too much effort, and I’m oppressed enough as a fagot.  I don’t want to be a woman.  I’ve got enough internal workings and emotional problems for the lifetime of one living organism.


I have a stomach condition that’s a result of recommended over-the-counter medication for pain.  I have a mortgage in foreclosure without ever missing a payment.  I’m out of work for working too hard.  I lost my unemployment for demonstrating work-initiative, and Mitch McConnell is suddenly against earmarks.

Where did that come from?

Michelle Bachmann is against them too — but in her own inimitable ‘village-idiot’ way stating her opposition to earmarks while trying to preserve her personal “stash” by finding a new name for “EM’s.”   This, of course while talking about abolishing other people’s right to benefit from earmarks unless they’re citizens in her own district (a.k.a. of the “ward”).

Mitch McConnell is the ‘Ear Mark Queen’ — poking her turtle-like head into any pot that contains money.  But in-comes fellow Kentucky Congressman, Tea-partyish Republican’t Rand (crazy-as-a-shithouse-rat) Paul who ran on ending earmarks without really understanding  how useful they’ll be to his future re-election campaigns.

We all know about “bridges to nowhere“ — that‘s congress in a nutshell.  But what earmarks really are, is the way various districts compete for federal financial assistance ranging from infrastructure to vital research — all of which (when properly administered) lead to jobs.

When do we need ‘sm NOW!

But to listen to the “energized” Republican’t Party, people have starved and struggled since the beginning of time so why stop a good thing now?

Whenever a single-digit percentage of the population owns the double-digit share of the wealth, it’s bound to give a person gas…


…or oil for that matter…

…or want and despair…

Mitch, Rand and Michelle have benefits and wealth for life.

The rest of us are falling apart in fits and starts, and the republicant’s have found a new life-theater wedge-issue.


How about using earmarks to create jobs?  It would suit MY body chemistry.