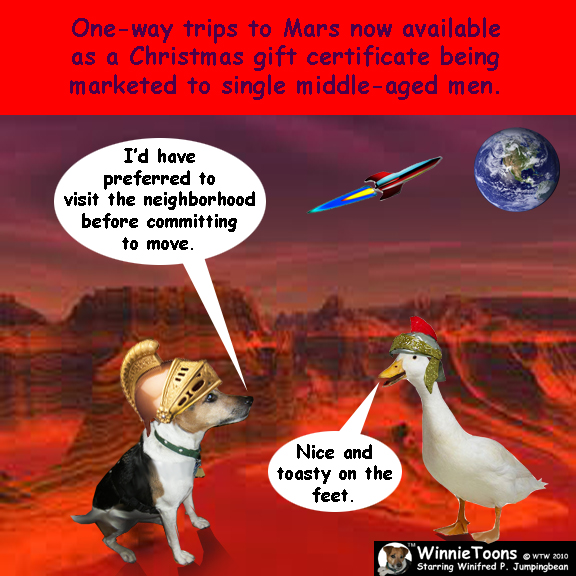 There’s finally a job at the airport where you get to feel people-up and tell ‘em to turn their heads and cough.  And I go on record as not wanting that job.  Only because I’ve spent time at a nudist colony, and I’m here to tell you most people in general are not very appealing.  I’m waiting for the first lawsuit that arises from a security guard suing an airline as a result of catching bed-bugs or scabies from a passenger.  Who in their right mind wants to touch the general public?

I wonder if anyone has ever been arrested for groping their way through Walmart?

What a grotesque concept.

Everyone thinks someone else is going to get their jollies by seeing or fondling their genitals during a cavity search.  Perhaps people think they’re more attractive than they really are.  Most people’s genitals are unappealing at best.  I’ve seen more than my share, and that’s plenty.  I did exhaustive research when I was younger.

I don’t think you could pay me enough.  The vast majority of Americans don’t land on the covers of glamorous magazines.   And even so, after the advent of my latest comical medical development, “Low Tee”, I don’t find ANYONE attractive.

It’s a relief.  I’d be perfect for the job, I’d just never agree to do it.

I did exhaustive research on other people’s genitals from the hip-sixties to my own late fifties.  I had a hell of a midlife crisis.  Like old light-bulbs and candle flames that burn brighter before burning-out, the flame is gone.  I am actually relieved to have a decreased sexual desire.

Am I healthy enough for sexual activity?

Not on your life.

I’m lingering on the verge of early fatal heart-attack and thrilled by the prospect.

Something new and unfamiliar to ,look forward to.  Speaking of which, one way tickets are now available to Mars.  Buy ‘em now and leave ‘em to your children, as you probably won’t live long enough to see the project up and running.  That doesn’t mean you can’t buy a ticket, only that you won’t be able to use it during your own lifetime.  Kinda like buying a star.  Or the Brooklyn Bridge.

Which begs the question:  If you do get to take a one-way ticket to Mars does that, or does that NOT come with a full body pat-down?

3 thoughts on “To Grope or not to Grope. That is the question.”