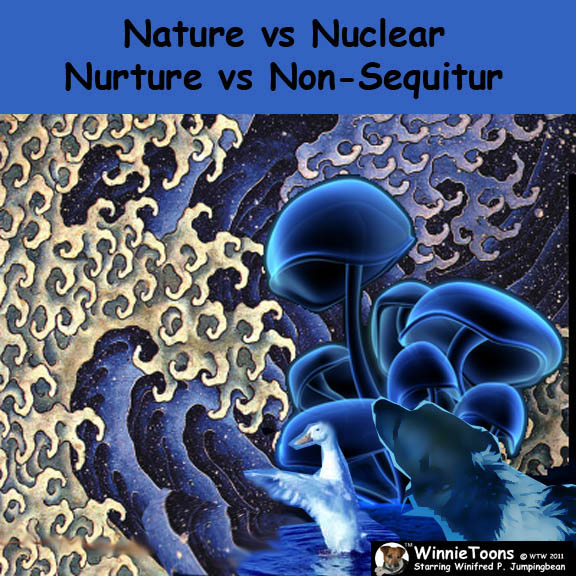 An overwhelming number of people on this earth have almost nothing to cling-to.  America is a very materialistic culture.  We started out as a grand experiment in democracy and somehow got it all confused with capitalism to the point where most self-proclaimed patriots aren’t even aware how little the two philosophies have to do with each other.  One is a system of fair government across economic boundaries.  The other is an economic philosophy which unchecked threatens to neutralize not only our individual rights, but the very earth beneath our feet — while the privileged sit pretty. 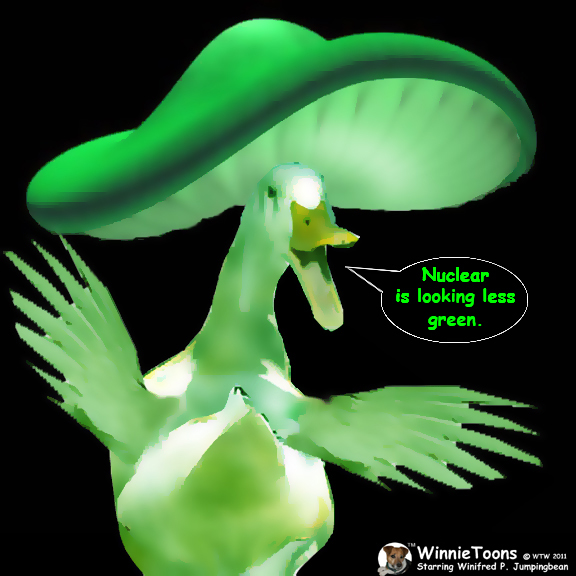 We spread democracy when what we really do is promote capitalism for our own benefit.  It’s what passes for our ‘international policy.’  We’ve been at it for a long time, including the rebuilding Japan following a major nuclear experiment gone wrong at our own hands.

It has been excruciating to watch the events unfold in Japan since the news of this past Friday informed us all of the earthquakes and the tsunamis which devastated that island nation.  Even the areas of Japan that withstood the quakes and the crush of water will still feel the aftershocks – not just physically, but emotionally, spiritually and economically for decades to come.  Those aftershocks will be felt across the world, first through empathetic pain for all those who are suffering — then by the compounded shock of natural disasters and man-made time-bombs.  The  Fukushima Dai ichi nuclear facility in Japan has a lot of us reflecting about energy  and in particular reflecting on last year’s offshore oil calamity in the Gulf of Mexico.  Even thinking back further-back to Hurricane Katrina being nature’s first punch, and then the man-made follies delivering the second blow (via the Deep Water Horizon spill.)  This time, in Japan, the order is reversed…

…or is it…?  Somehow the concerns and desperation seem eerily familiar. 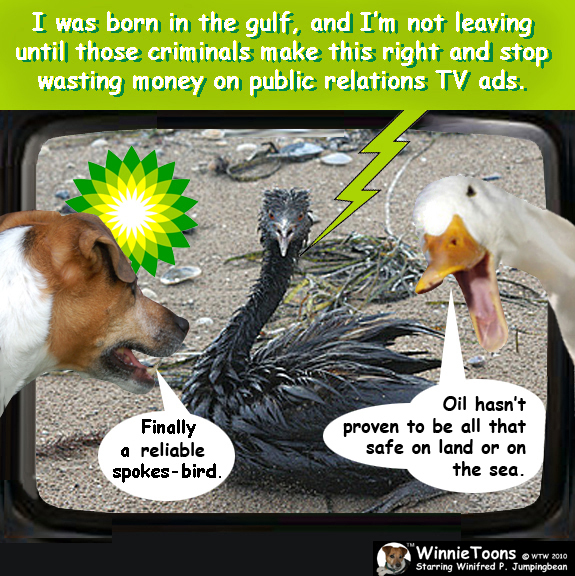 There are simply too many people in the world.  Each of us with a far larger carbon footprint than any individual impressed upon this earth as recently as 100 years ago.

I am proud that America is among the first responders to Japan’s litany of crisis’s.  But I find it bitterly ironic in the same breath how American forces are by our own military’s edict not allowed within a 50 mile radius of the nuclear meltdown sites in Japan.  Lest we forget the combined tragedy of our shared national histories.  I was born 6 years after the bombs fell on Hiroshima and Nagasaki.  All my life I’ve felt a sense of inherited shame concerning that chapter of our history.  Over six decades have passed, and while nuclear energy, used safely and wisely AND perfected could be a wonderful thing — but only if we know what we’re doing…

…however, do we know what we’re doing? 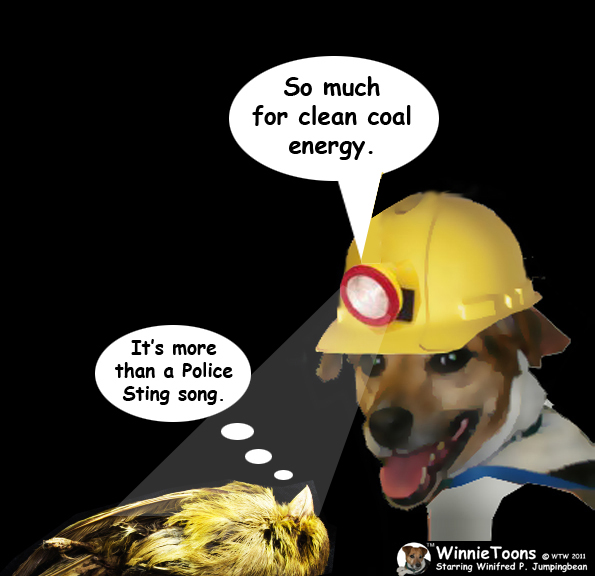 There’s a balance between ambition and greed.  A balance “WE” in the human race have not yet achieved.  There’s also a balance between the health of our environment and the propagation of our species to which we have not fully come to grips.  We cannot feed, clothe and provide basic necessities — including energy — to all the people of our planet.  The only way we can do that is if there are less of us.

We need to readdress zero-population-growth, and do-so seriously with kindness and humanity.  Fewer babies need to be born.  One child to a set of parents would be a start.

In the same breath, we need to look seriously at renewable, CLEAN sources of energy like wind, solar or whatever new innovations are out there.  This is NOT the path of the least resistance.  It is the right course for all future generations.  Two weeks ago, our own American Congress pumped funding into oil, “clean-coal’ (whatever the hell THAT is) and nuclear energies — WHILE rejecting funding for research into wind and solar renewable sources.  We’re left with some serious questions — like who is profiting in the short term at the expense of those who are not short-sighted? 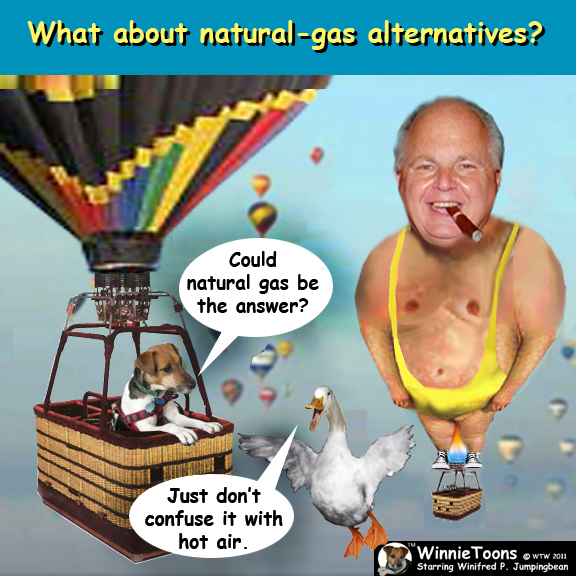 Speaking of short-sighted, I just watched Rush Limbaugh laugh out loud about the crisis in Japan.  That miserable dingle-berry clinging to the sphincter of his own ratings, LAUGHED at the plight of the people of Japan.  He laughed at them because they recycled, but were still hit with an earthquake and tsunami.  He was tickled ‘pinko’ about it — as if there was a relationship between the shifting of tectonic plates and biodegradable doggie poop bags.  I find none of it funny, aside from Rush himself, who is by definition the very mouthpiece of fools everywhere.  Our world-needs are not funny to anyone with a soul.  Our collective path will not be without dangerous pitfalls.  Our path as people of one earth will be the promise of harmonious civilization and not the prophecy of cynics.

We must, each and everyone, do something to curb our collective human appetite.  And that includes an appetite for stupidity.  Laugh at whatever you want.  But only laugh at what is funny.  Suffering is not funny, but just watch Rush laugh…
http://mediamatters.org/mmtv/201103150020

5 thoughts on “Nature vs Nuclear”